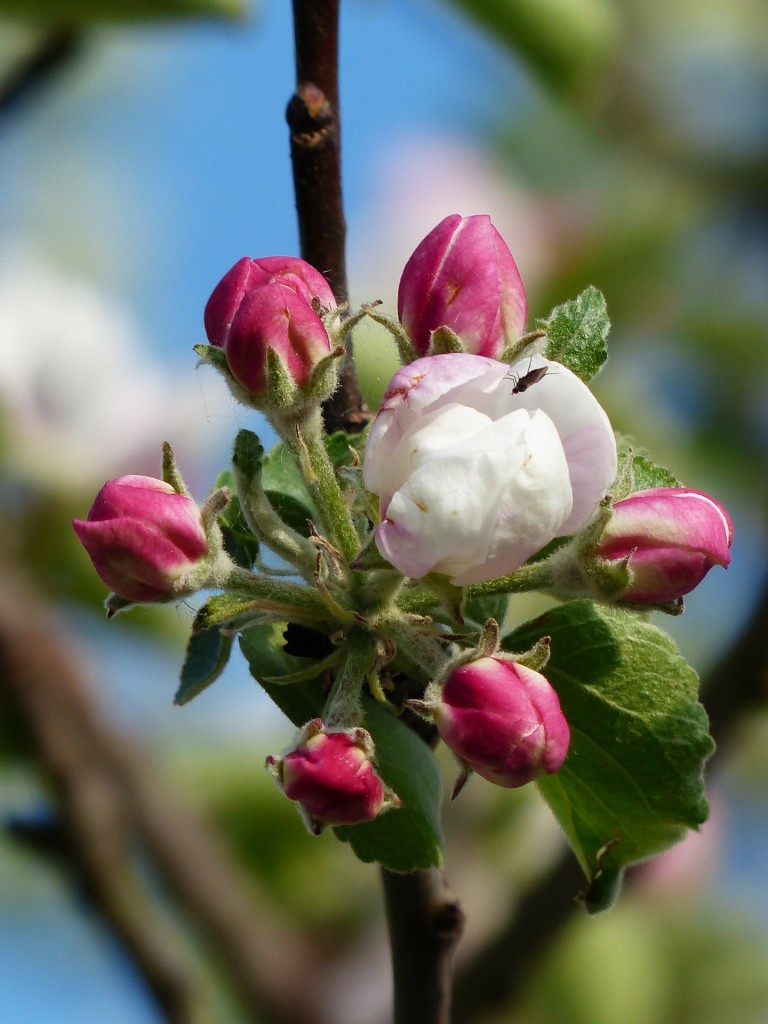 A yellow heirloom apple that is sweet and has the distinct taste of licorice.  It’s tends to russet around the stem end, giving it a rougher appearance.  Some say it also has essences of other spices and pear.  It was developed in New Zealand in 1934 by J. H. Kidd, the same breeder who developed Gala.  It is a cross of Golden Delicious and Cox’s Orange Pippin.  Picked in early October.