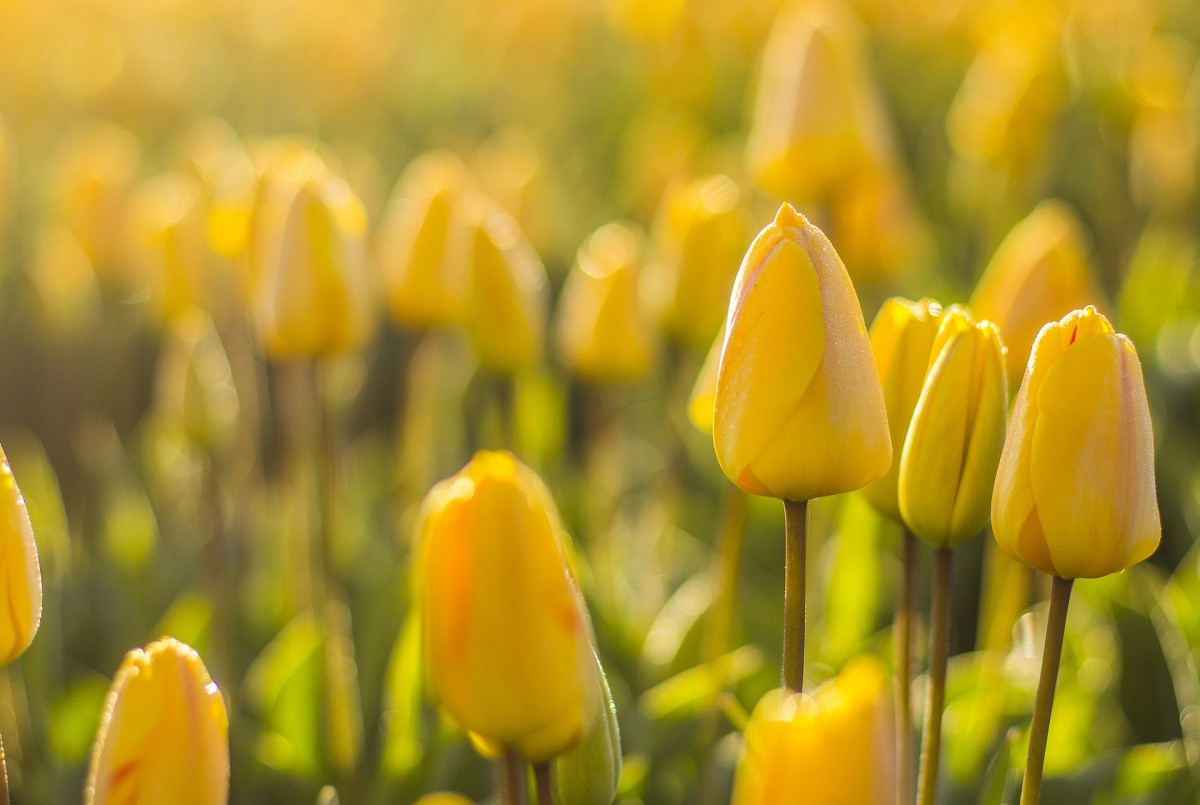 Waking up to spring

The forsythia blooms give me the wake up call that the clock has ticked another bit closer to spring and the fruit trees blooming.

The feel of the farm air has changed from the continual chill of winter to the moist scents of spring.  Alfalfa and clovers are turning a welcome green in the cover crops.  The days are longer and with the time change, the long afternoon light is lingering rather than quickly disappearing as it does in winter.  The forsythia blooms give me the wake up call that the clock has ticked another bit closer to spring and the fruit trees blooming.

Our warm and storm free days of February and early March caused many people to ask me about what impact those temperatures would have on the fruit trees.  The easy answer was – I didn’t know.  We always have a warm spell in February and then winter returns.  But when it keeps on staying warm, like in 2015, it is a cause for worry.  This year it wasn’t as warm as 2015, but it did seem warmer than normal.  The lack of storms and snow in February made me worry simultaneously about water and spring coming on too quickly.

The plum buds broke out of their brown winter hunker to spread and show their green to catch the sun.

However, until the fruit buds actually started to visually change, it was hard to get a handle on how much effect those warm temperatures were having.

The fruit buds finally started to disclose what all those climate variables meant last week.  They had been quietly growing, but last week they started to really swell and give their first peak of greens and yellow on their sides. The plum buds broke out of their brown winter hunker to spread and show their green to catch the sun.  The scales on pear buds started to separate to expose their yellow sides.

With that information we could start to look at notes from past years and compare timelines.  Yes, we are earlier than “normal”, if there is such a thing.  But, compared to last year, we are well behind.

Now, keep in mind that last year was anything but normal. It was the earliest bloom I have ever recorded, breaking the previous record by six days.

But it is still somehow comforting that despite the warm February, we are not sprinting ahead too fast.  The storms that moved in last week and this week have slowed things down.  As I look out the window at snow gently falling, it still seems like a good thing, despite all the other cues of spring.  So far the cooler temperatures haven’t been too cold for the stage the buds are at right now.  Every day that we are cool means bloom is going to be just a little bit later.  That somehow feels safer.

But soon, maybe in a week or ten days, I will be watching the forecasts like a hawk and cringing at predictions of subfreezing temperatures.  The frost alarms are already set and the propane tanks of the frost protecting wind machines are full.  As the fruit trees slowly wake up, we are preparing to take care of them and protect them as best we can.

Despite the worry, it is a beautiful time of year.  It is a joy to watch flowers emerge, to smell their sweet scents in the air and to be part of the annual ritual of spring.