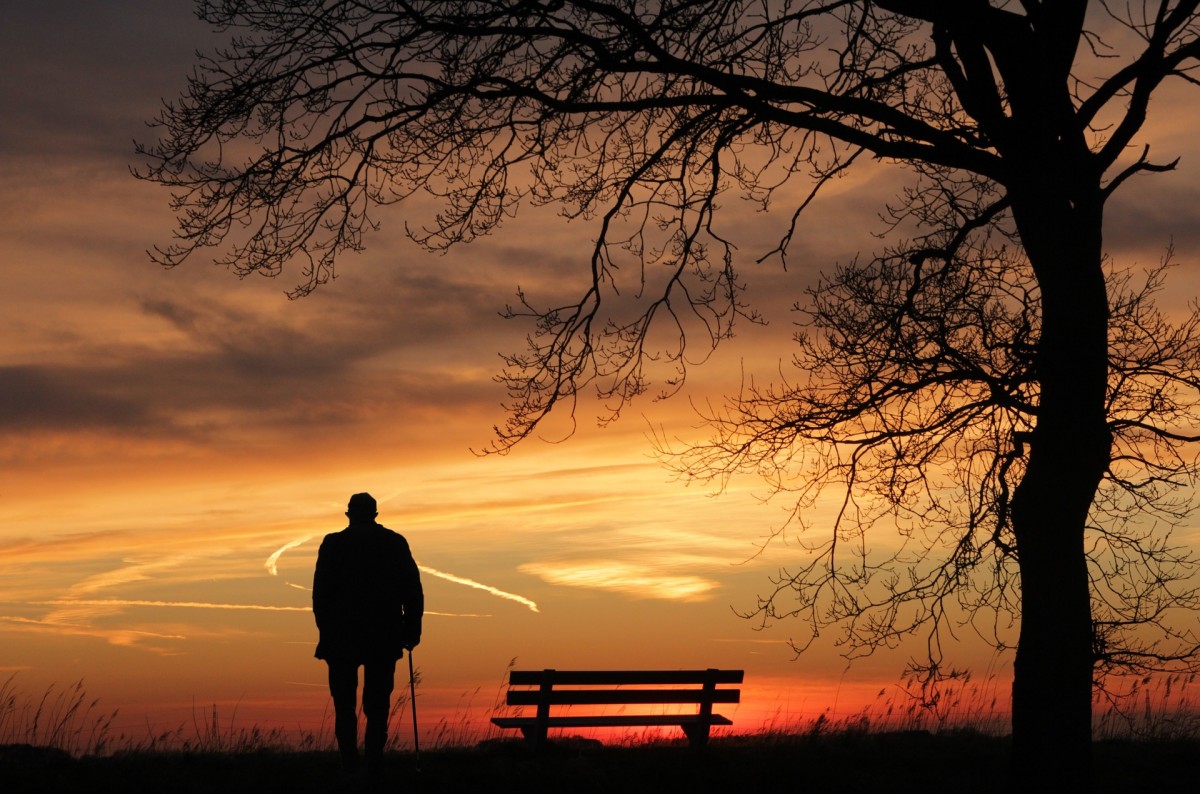 When the fruit grower goes silent…

On the day that we are starting to pick our peaches, I am finally sitting down to write the story of this spring.  This year, 2015, has everyone around here shaking their heads and muttering that we have never seen a year like it.  Yet, as they tasted the first ripe peaches of the year, the kids had juice running down their chins and smiles on their faces.  They proclaimed them delicious and asked for more.

I have thought about how to write the story of this spring many times, but was never quite sure I would be writing the right thing.  There have been so many uncertainties – I was afraid of either being overly optimistic or overly pessimistic.  They each have their pitfalls, so instead I kept waiting, trying to figure things out.  I kept thinking that in another week things would be clearer.  And then in another week, and another, and now it is mid-July and I am still scratching my head.  My lack of posts reflects that confusion – when I go silent, it is because I don’t know what to say.

The storms of April were hard on the fruit blooms this year.  We were squeaking by until, in the middle of April, we had one night that was particularly crippling.  The forecast was for right at freezing, but instead the temperature dropped quickly after dusk.  By 9 p.m. that night I was already turning on wind machines as temperatures fell below critical values.  A cloud bank was hanging out to the west and I kept hoping it would move in to help moderate the temperatures.  But, all night, it just hung out there and did not move.  By 3 a.m. we were at 24 degrees and there we sat for the rest of the night.  It was not until noon that we finally crawled above freezing.  From our charts, the temperature for a 90% kill on blooms is 26 degrees for a duration of less than an hour.

That one night killed a large portion of our crop.  I could still find a few good fruit buds, but not many.  Then the cool, wet spring that followed limited pollination of what buds were left.  We had rain nearly every day for a month and half.  We went from being bone dry and looking at a nerve wracking drought year in early April, to amazing amounts of rain and a snow pack that actually increased in May.  Crazy.

I waited to see what fruit would set and what would grow.  Since we only need less than 10% of the fruit buds on a tree for a full crop (we have to thin that much in a non-frost year!), it is very hard to sort through all the dead fruit buds to see what percent are still alive.  But as the first of June came and went, it became apparent that many trees had no fruit on them at all.

My current assessment is that we have about a 25% crop of peaches, and less than a 5% crop of plums, pears, and apples.  Within that 25% crop of peaches we have some varieties that have nearly a full crop and other varieties that have hardly any.  It makes crop estimates and labor estimates nearly impossible to predict.  Then, while we bloomed extremely early and expected harvest to start early, all the wet, cool weather delayed maturation, adding another unknown to the equation.  So, in addition to not really knowing how much fruit we would have, I couldn’t guess as to when harvest might start.

But, it started today and we will bring you what we have.  We have always said that we only sell what we grow, and that remains true. On some weekends we will have plenty of fruit.  On other weekends, we will run out early.  As we move into pear and apple seasons, we will most certainly come up short.  Our late season Fuji and Braeburn apples are nearly nonexistent and we have shifted our CSA shares around to reflect what we do and do not have.  We planted extra heirloom tomatoes so that we could make sure to have something at our markets.

We know these years happen and expect them.  My grandfather always figured one year in ten was a bad one and our last 15% crop year was in 1999.  So, it wasn’t a question of if, but when.  We recite the farmer’s mantra of “it will be better next year”, every day as we continue to water and tend our trees.

We appreciate your support and your business over the years and hope that you will bear with us through this year.  The Palisade area escaped the frosts and has a nice peach crop this year, but nearly every grower in our area took a hard hit – many worse than us.  We will do our best to bring you the best of what we have and we will still look forward to seeing you at the markets.

Savor the peaches we do have.  Let them put a smile on your face.  I, as a fruit grower, vow to discard the silent treatment and will do my best to keep you updated weekly as we move through this season.

This is Food Allergy Awareness week, so we thought

Celebrating the strength of choosing to nurture. H

Help Us Celebrate Colorado! We invite you to this

Look carefully, tracking each smoke trail to its b

Crescent moon cradled in an apple branch at this m

The plums are doing their darndest. These elephant